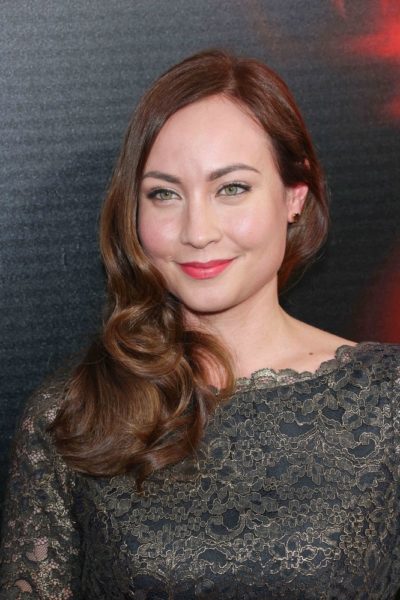 Courtney Ford is an American actress.

Courtney is married to actor Brandon Routh, with whom she has a son.

Courtney’s paternal grandparents were Everett Elmer Ford, and a woman who had the surname Killian.

Courtney’s maternal grandfather was Ramon/Raymond Nonato “Ray” Aragon (the son of Manuel Leondro Aragon and Beatrice L. Langan/Lujan). Ramon was born in New Mexico, and was of Mexican descent. Manuel was the son of Luciano Aragon and Ana Maria Aragon, who were both born with the same surname. Beatrice was the daughter of Gregorio Lujan and Leonides Alarid.