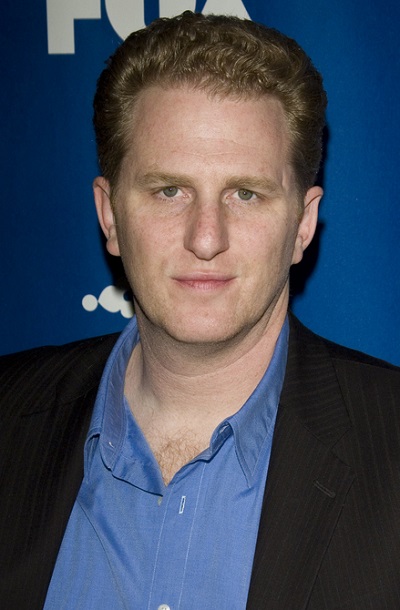 Rapaport in 2007, photo by Prphotos.com

Michael Rapaport is an American actor, director, comedian, and podcaster. His family is Jewish, from Poland and Russia.

Michael is the son of June Brody, a radio personality, and David Rapaport, a radio executive. He has two children with his former wife, writer and producer Nichole Beattie.

His half-sister is actress Claudia Lonow. His stepfather was comic Mark Lonow, who co-owned The Improv.

A 23andMe DNA test taken by Michael stated that his genetic ancestry is: