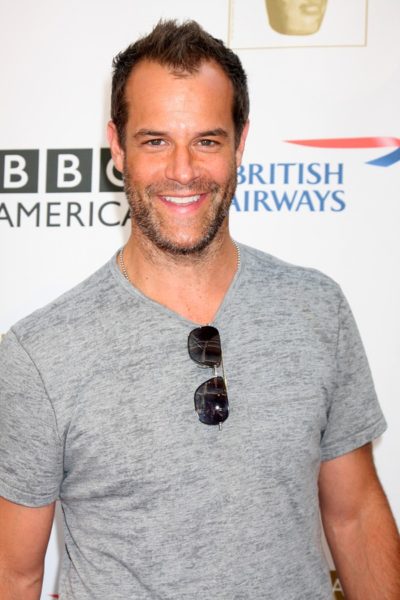 Josh Stamberg is an American actor. He is the son of radio journalist Susan Stamberg (born Susan P. Levitt) and Louis Collins Stamberg. Josh is married to actress Myndy Crist, with whom he has two children.

Josh’s paternal grandfather was Louis Mann Stamberg (the son of Morris Stamberg and Sonya/Sara Kravitsky). Louis was a prominent lawyer in the U.S. He was born in Ukraine, to Jewish parents.

Josh’s paternal grandmother was Lillian Pauline Collins (the daughter of Louis Collins and Fanny Molly Reichblum). Lillian was born in Pennsylvania. Louis was a Jewish emigrant, from Russia or Poland. Fanny was born in Ohio, to Austrian Jewish parents.

Josh’s maternal grandparents were Robert I. Levitt and Anne Rosenberg.