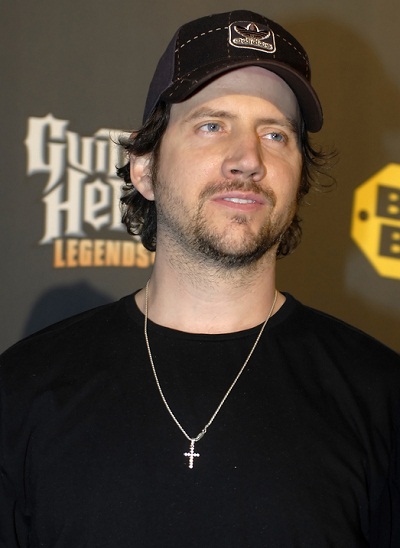 Kennedy in 2007, image via Ayessemedia/Bigstock.com

Jamie Kennedy is an American stand-up comedian, television producer, screenwriter, and actor. He is known for his role in the Scream films, as well as Malibu’s Most Wanted, Ghost Whisperer, and The Cleveland Show, among many comedic roles.