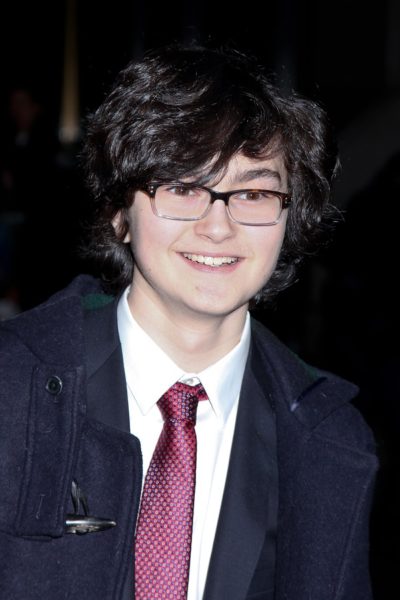 Gilman in 2012, photo by miromiro/Bigstock.com

Jared Gilman is an American actor. He has starred in the films Moonrise Kingdom, Two-Bit Waltz, and No Letting Go.

Both of Jared’s parents are Jewish; their families were from Russia, Poland, Ukraine, and Austria. Jared had a Bar Mitzvah ceremony.

Jared’s paternal grandmother was named Lois Strauss (the daughter of James I. Strauss).