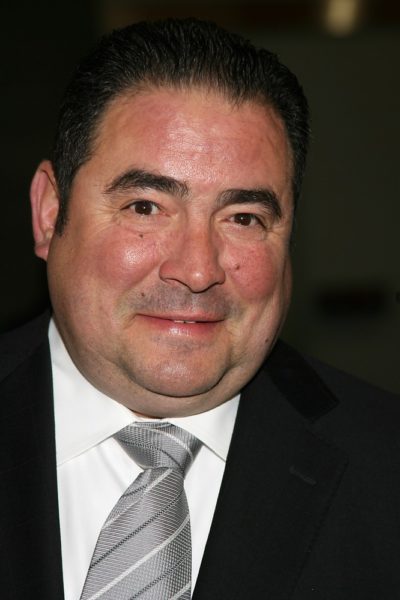 Emeril is the son of Hilda and Emeril John Lagassé II. His father is of French-Canadian ancestry, from Québec. His maternal grandparents were Portuguese. Emeril is married to Alden Lovelace. He has two children with his former wife Elizabeth Kief, and two with Alden.

Sources: Genealogy of Emeril Lagasse (focusing on his father’s side) – http://www.geni.com