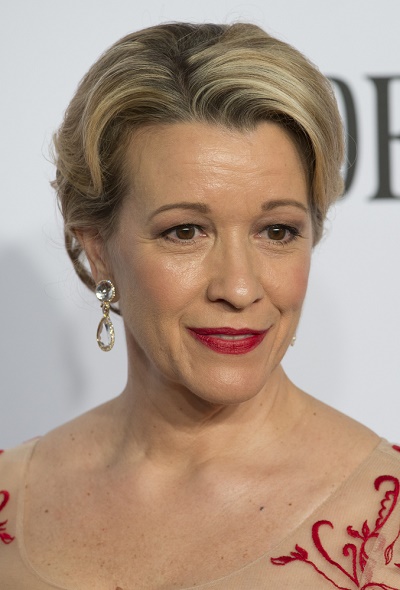 Linda Emond is an American actress. Her father is of half French-Canadian and half Polish descent. Her mother has German and English ancestry.

Linda’s paternal grandmother was Sophia Kulbacki (the daughter of Joseph Kulbacki and Alexandra Michalowski). Sophia was born in Wisconsin, to Polish parents.

Linda’s maternal grandmother was Bonnie R. Hess (the daughter of George J. Hess and Carrie E.). Bonnie was born in Nebraska. George was born in Canada, to German parents.