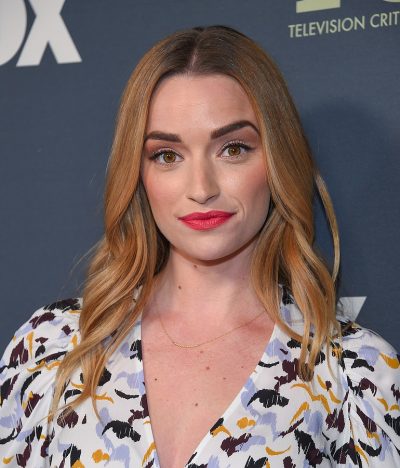 Howey in 2019, photo by DFree/bigstock.com

Brianne Howey is an American actress. She stars on the show Ginny & Georgia.

Brianne’s maternal grandfather was Albert Braun, Jr. (the son of Albert Braun and Maria/Mary Hoffman). Brianne’s grandfather Albert was born in Iowa, to German parents, his father from Ochsenhof and his mother from Neumagen-Dhron, Bernkastel-Wittlich, Rhineland-Palatinate.