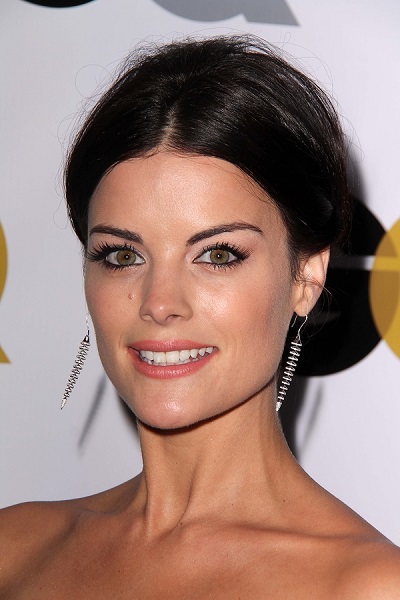 Alexander in 2013, photo by kathclick/Bigstock.com

Jaimie Alexander is an American actress. She is known for starring on the series Blindspot, and as Lady Sif in the MCU.

Jaimie’s paternal grandfather was Robert David “Bobby” Tarbush (the son of George Washington Tarbush/Torbush and Lillie Mae Burnside/Burnsides). Robert was born in North Carolina. George was the son of Robert Lee Torbush and Cathleen/Kathleen Davis. Lillie was the daughter of Merenchent Harm Burnside/Burnsides and Wilma/Willma Cook.

Jaimie’s maternal grandmother is Judith Annette Miller (the daughter of Roy Mayer Miller and Carrie Cromer). Judith was born in South Carolina. Roy was the son of Jacob Simeon Miller and Gussie Bedenbaugh. Carrie was the daughter of George William Cromer and Ida Josephine Kinard.

Sources: Genealogies of Jaimie Alexander (focusing on her father’s side) – http://familytreemaker.genealogy.com
https://www.geni.com