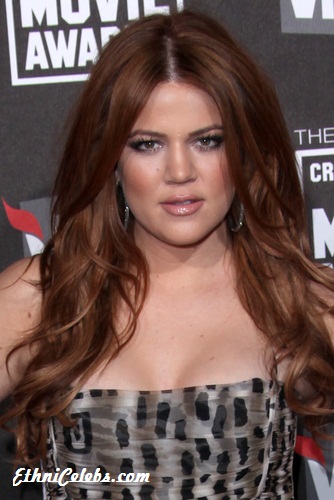 Khloé’s father was of Armenian descent. Khloé’s mother is from a family that has lived in the United States for many generations, and has English, as well as Scottish, Irish, German, Dutch, Scots-Irish/Northern Irish, Welsh, and remote Jersey Channel Islander and Cornish, ancestry.

A 23andMe DNA test whose results were displayed on the show Keeping Up with the Kardashians (2018) stated that Khloé’s and her sister Kourtney’s genetic ancestry is:

Khloé’s maternal grandfather was Robert True Houghton (the son of True Otis Houghton and Mary Lee Pickens). Robert was born in San Diego County, California. Khloé’s great-grandfather True was born in Oklahoma, the son of Otis Sewall Houghton, who had deep New England roots, and of Lula Laura Barnard/Bernard. Mary Lee was born in Texas, the daughter of Charles/Charlie Luran A. Pickens and Lizzie/Elizabeth Mae/May/Mary A. Douglas/Douglass. 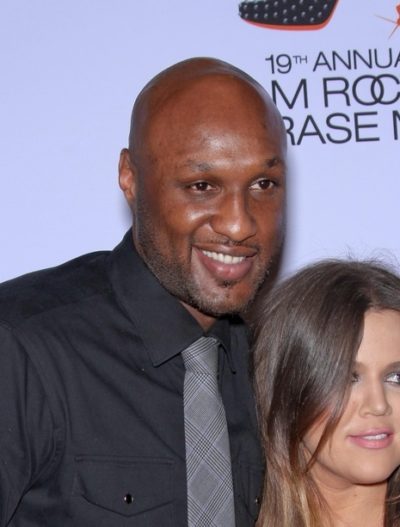 Kardashian with former husband Lamar Odom in 2012, photo by Prphotos