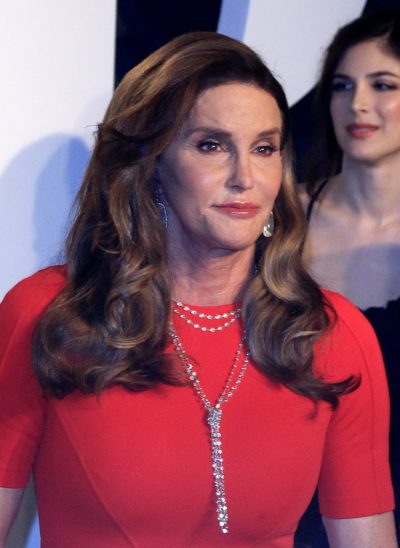 Jenner in 2016, photo by kathclick/Bigstock.com

Her father was Canadian and her mother was born in Ohio. Her ancestry is English, Scottish, Irish, Dutch, and Welsh.

A DNA test whose results were displayed on the show The View (2017) stated that Caitlyn’s genetic ancestry is:

Caitlyn’s paternal grandmother was Bertha Mary Cunningham/Yarn (the daughter of George Yarn and Charlotte Day). Bertha was Canadian, from Newfoundland and Labrador.

Caitlyn’s maternal grandfather was Walter Sherman McGuire (the son of Daniel Ebenezer McGuire and Martha Day). Walter was born in Ohio. Daniel was the son of Ebenezer Edward McGuire and Elizabeth McCabe. Martha was the daughter of William Day.

Caitlyn’s maternal grandmother was Kareen Maude Wright (the daughter of Thaddeus Lincoln Wright and Lola Dell Reynard). Kareen was born in Ohio. Thaddeus was the son of Jason Daniel Wright and Zerilda Evelyn Hendershot. Lola was the daughter of William E. Reynard and Angelius/Angela/Angie Flanagan. 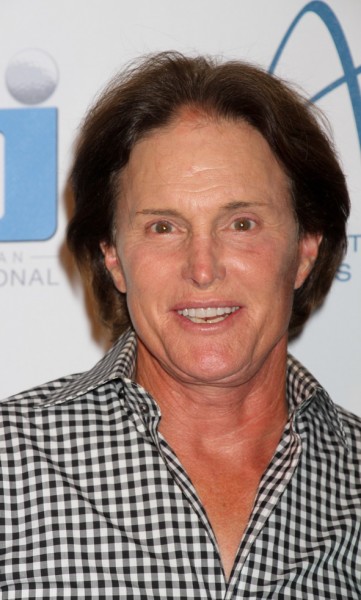 Genealogy of Caitlyn Jenner (focusing on her father’s side) – http://worldconnect.rootsweb.ancestry.com