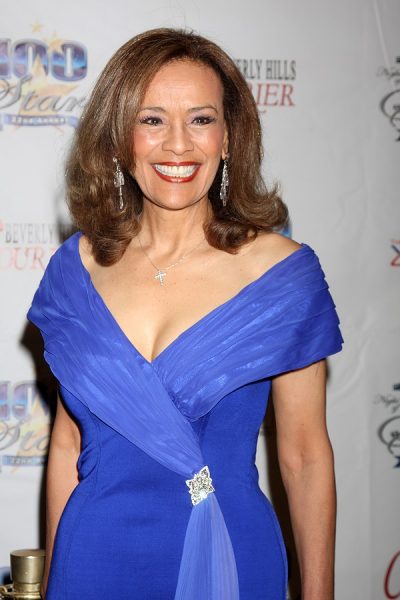 Marilyn McCoo is an American singer, actress, television presenter, and model. She was the lead female vocalist in the group The 5th Dimension. She has hosted the show Solid Gold.

Marilyn is the daughter of Mary Ellen and Waymon/Wayman Glenn McCoo, who were physicians. A picture of her parents can be seen here. She was raised in Columbus, Georgia, then in Los Angeles, California. Since 1969, Marilyn has been married to singer Billy Davis, Jr., the founder and co-member of The 5th Dimension.