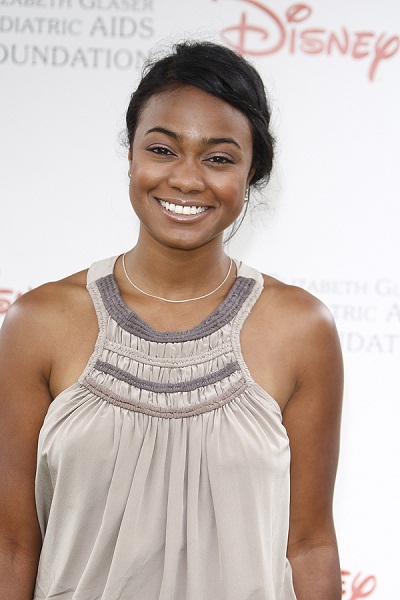 Tatyana Ali is an American actress, model, and R&B singer. She is known for playing Ashley Banks on the television series The Fresh Prince of Bel-Air.

Her father, Sheriff Ali, is of East Indian ancestry, from Trinidad and Tobago. Her mother, Sonia, is of African-Panamanian heritage. Panamanians are made up of predominantly mixed Amerindian and Spanish ethnicities, otherwise referred to as Mestizo. Her sister is television producer Anastasia N. Ali.

Tatyana is married to educator Vaughn Rasberry, with whom she has two children.