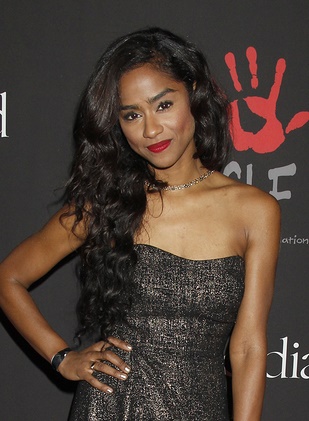 Kola in 2014, photo by kathclick/Bigstock

Vashtie Kola is an American music video director, filmmaker, artist, designer, creative consultant, and disc jockey. She is also known as Va$htie. Her parents are from Trinidad. Her first name and surname are likely of East Indian origin. She has talked about growing up in Albany:

A 23andMe DNA test taken by Vashtie stated that her genetic ancestry is: