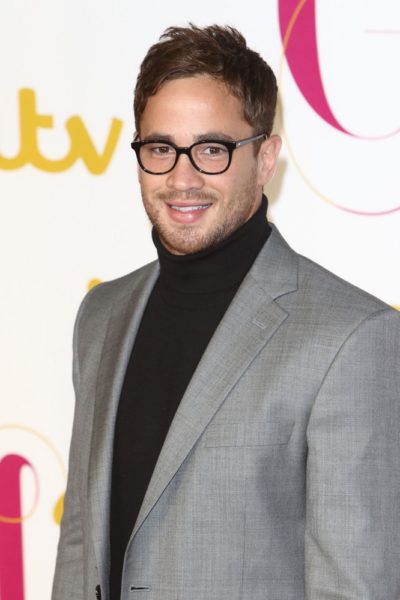 Danny Cipriani is a British rugby union player. He is the son of Jay Cipriani and Anne Lester. His father is from Trinidad and Tobago. His mother is English.

I’m extremely proud of being mixed race. It’s part of my roots, my heritage. All my family’s black on my dad’s side. They’re all from Trinidad and Tobago. It’s extremely important to me.

He has also stated that few people realize his father is black because of his very light skin colour.

Danny’s surname is of Italian origin, and traces back to Corsican immigrants who moved to the West Indies in the late 1700s

Source: History of Cipriani family in the West Indies – http://caribbeanhistoryarchives.blogspot.it