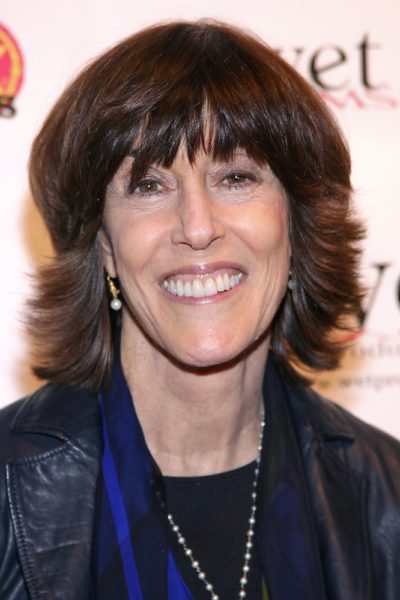 Nora Ephron was an American journalist, writer, and filmmaker.

She was the daughter of Phoebe Ephron and Henry Ephron, who were playwrights and screenwriters. Her sisters, Delia Ephron, Hallie Ephron, and Amy Ephron, are all writers. Her family was Jewish. Nora was married to screenwriter Nicholas Pileggi, until her death. She had two children with her former husband, investigative journalist and author Carl Bernstein.

Nora’s family’s surname was spelled Efron generations back. No genealogical connection between Nora and actor Zac Efron has been established, but is possible.

Nora’s patrilineal line can be traced to Israel Efron, who was born c. 1750, and was from Ivyanets, Belarus.

Nora’s paternal grandfather was Yitzhak Asher “Isaac” Ephron (the son of Chaim Nachum Ephron and Pearl Levitt). Yitzhak was from Valožyn, Minsk, Belarus. Chaim was the son of Israel Efron and Guda.

Nora’s maternal grandfather was Louis Wolkind (the son of Bernard Wolkind and Grace Kunin). Louis was born in Russia.

Genealogy of Nora Ephron (focusing on her father’s side) – http://efronfamilyhistory.com