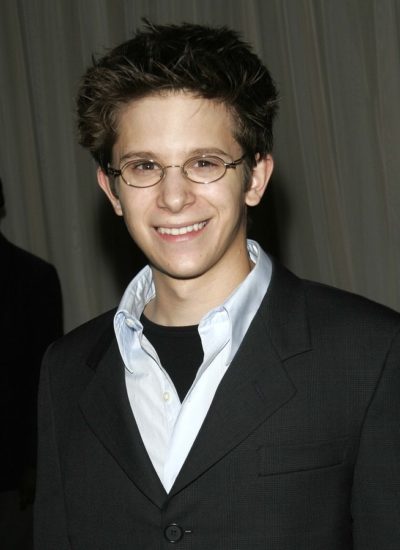 Spanjers in 2004, photo by Joe Seer/Bigstock.com

Martin Spanjers is an American actor. He is known for his role on the show 8 Simple Rules.

His surname is Dutch for “Spaniard.”