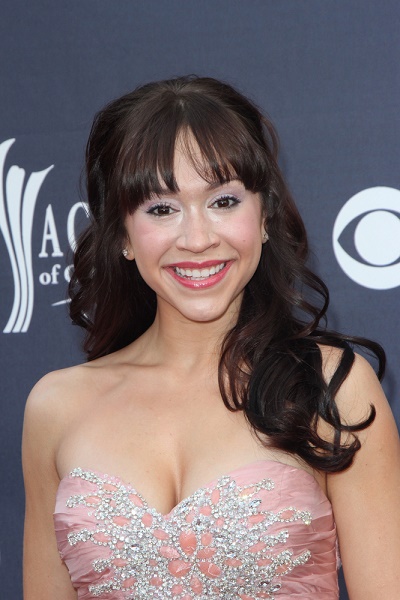 DeGarmo in 2011, photo by Prphotos

Diana DeGarmo is an American singer, songwriter, and actress. She finished second on the third season of American Idol.

Diana is the daughter of Brenda and Shelton DeGarmo. Her uncle is contemporary Christian music recording artist Eddie DeGarmo. Diana is married to singer, songwriter, and actor Ace Young.

Diana has been described as having Mexican ancestry, but she has clarified that she only has Mexican relatives by marriage.

Sources: Genealogy of Diana DeGarmo (focusing on her father’s side) – https://www.geni.com