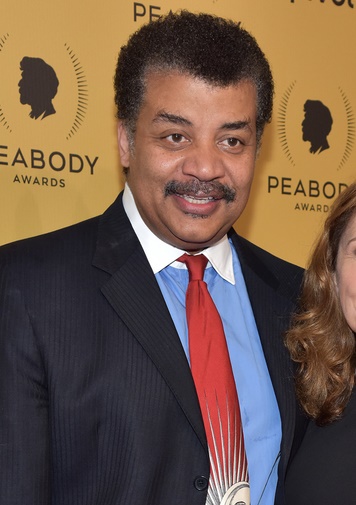 He is the son of Sunchita Maria (Feliciano), a gerontologist, and Cyril deGrasse Tyson, a sociologist. His father was from an African-Caribbean family. His mother was born in New York, to parents from Puerto Rico. Neil is married to Alice Young, with whom he has two children.

Neil’s paternal grandparents were Albert Tyson and Altima deGrasse. Albert and Altima were born in the Caribbean, with Altima having been born in Nevis.

Neil’s maternal grandfather was Pedro Feliciano (the son of Ramon Feliciano and Asuncion Cabrera). Ramon was the son of Antonio Feliciano.