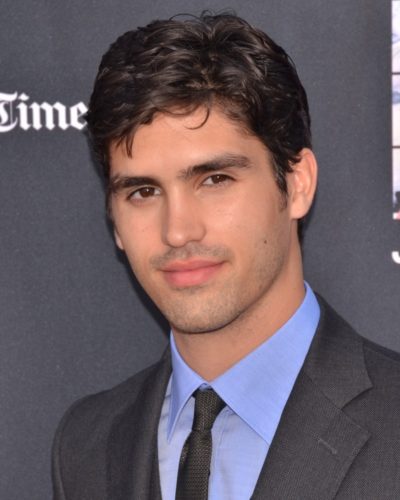 Tom Maden is an American actor and model. He is known for his role as Jake Fitzgerald on the Scream television series.

Tom is the son of Angela and author Mike Maden. They are pictured here and here, respectively.

Tom’s great-grandfather William was born in Arizona. William’s father, Elbert/Flhert/Ebbert W. Maden, was born in Virginia or Maryland, to black parents from the Caribbean/West Indies, his father from one controlled by the French, and his mother from an English-controlled one. William’s mother was named Julia Washington, and likely was African-American. Tom’s great-grandmother Marian was born in California, the daughter of Joaquin/Joaquim Costa, who was Portuguese, and of Marian Serpa, whose parents were Portuguese.

Tom’s paternal grandmother was Dorothy Evelyn/S. Gallez (the daughter of Daniel David Gallez and Beatrice Fleming). Daniel was the son of Abraham Edward Gallez, whose parents were French, and of Celine/Celina Glineur/Gilneur/Glinner/Golinem, who was from Labouverigue, Belgium. Beatrice was the daughter of Frank Fleming and Lizzie Smith.