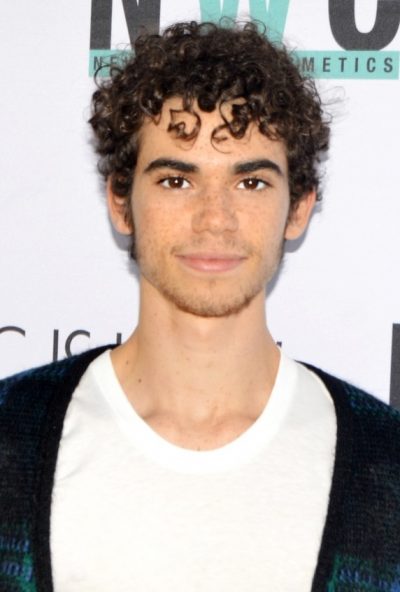 Cameron Boyce was an American actor and dancer. He was a member of the breakdancing crew X Mob.

His father, Victor, is black, of African-Caribbean and African-American descent. His mother, Libby, who is white, is Ashkenazi Jewish, of Hungarian Jewish, Russian Jewish, Lithuanian Jewish, and German Jewish descent.

Cameron had said, “I like to say that I’m bl-ewish, I’m black and I’m Jewish… me and Drake, we got that in common.”

Cameron’s paternal grandfather is named Victor Elliott Boyce. Victor was from the Caribbean.

Cameron’s paternal grandmother is Jo Ann Crozier Allen (the daughter of Herbert Allen and Alice Josephine Hopper). Jo Ann was born in Clinton, Tennessee. In 1956, Jo Ann was one of the “Clinton Twelve,” one of twelve students who were the first group of African-American students to attend a desegregated high school in the Southern U.S., Clinton High School. A picture of Cameron with his grandmother can be seen here. She co-wrote a book about her experiences, This Promise of Change: One Girl’s Story in the Fight for School Equality (2019). Cameron’s great-grandfather Hebert was the son of Sylvester Allen. 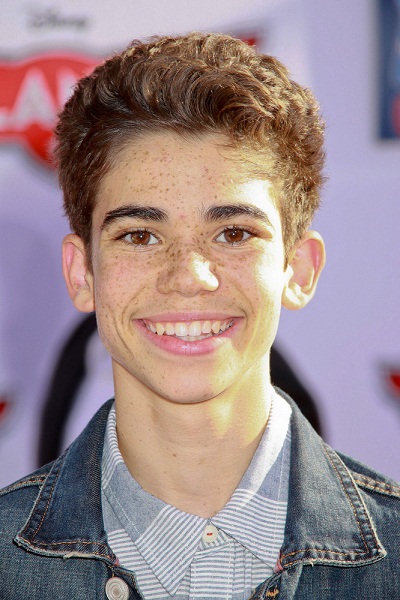 [My paternal grandmother’s] story doesn’t just inspire me… It hits home with everyone who stops to listen to it. She and the other 11 students set the stage for our generation to come together. We have to ensure – especially with some of the controversy plaguing us now – that we continue to push towards dreams that have yet to be realized. Equality in its truest sense. She’s a huge part of who I am… Being African American and Jewish, I have plenty of ancestors and family members that I can look to for strength, and more importantly, for a grateful outlook on life. Every one of them clawed and scratched for my sister and I to be in the position we’re in today.