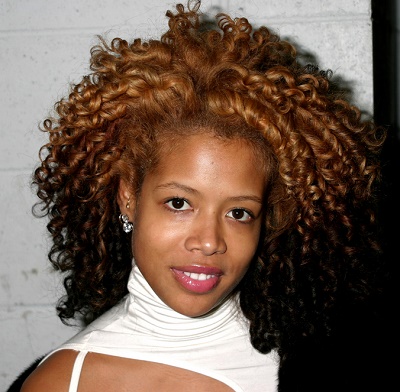 Kelis is an American singer, songwriter, and chef. In an interview, Kelis stated:

I consider myself black, although technically my mother is half-Chinese and half-Puerto Rican. My father is black.

Her name Kelis is a combination of her parents’ names, Kenneth and Iveliss. Her mother is a fashion designer and her father was a professor, jazz musician, and Pentecostal minister.

Kelis is married to real estate agent Mike Mora. She has a son with her former husband, recording artist, record producer, actor, and entrepreneur Nas; and two children with Mike.