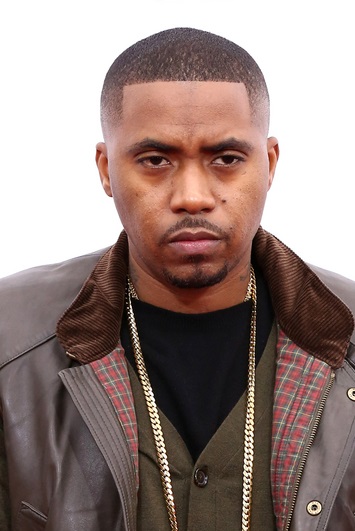 Nas is an American rapper, record producer, actor, and entrepreneur. He is known as an influential hip hop artist who, in his debut album Illmatic in 1994, was billed as the second coming of Rakim. Nas is highly rated in underground and mainstream circles, and is known for his lyrical ability and distinctive flow.

Nas is the son of Ann and Olu Dara (born Charles Jones III), who is a cornetist, guitarist, and singer. His father converted to Islam and changed his name to Olu Dara, which in Yoruba means “God is Good.”

Internet assertions that Nas’s father has recent Yoruba or Nigerian ancestry are not correct. Both of Nas’s parents are from African-American families that have lived in the United States for centuries. A DNA test whose results were displayed on the show Finding Your Roots with Henry Louis Gates, Jr. (2014) stated that some of Nas’s ancestors were originally from Nigeria, Benin and Togo, Mali, the Ivory Coast, Ghana, Cameroon, Congo, and Senegal.

Nas’s paternal grandmother was Ella Mae Jones (the daughter of Charlie S. Jones and Latisha Jackson). Ella was born in Mississippi. Charlie was the son of Charlie Jones and Pleasant Jones. Latisha was the daughter of Thornton Jackson and Ella Sanders.

Nas’s maternal grandfather was Mack Little II (the son of Walter Little and Fannie Little). Mack was born in North Carolina. Walter was the son of Eugene Little. Fannie was the daughter of Mack Little and Celia “Celle” Little.

Nas is a first cousin, once removed, of actress Yara Shahidi. She has stated, “My momma grew up with him. He got his genealogy done at Harvard and Henry Louis Gates Jr. did his entire family background. I was a flower girl at his wedding.”

A DNA test taken by the show Finding Your Roots with Henry Louis Gates, Jr. (2014) stated that Nas’s genetic ancestry is:

Genealogy of Nas (focusing on his father’s side) – https://worldconnect.rootsweb.ancestry.com