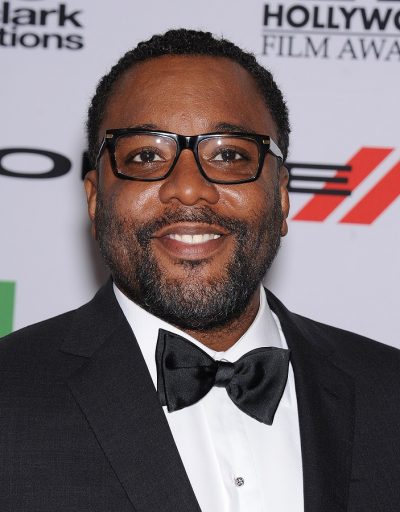 Daniels in 2013, photo by DFree/Bigstock.com

Lee Daniels is an American film director, producer, and screenwriter. He has directed the films Shadowboxer, Precious, The Paperboy, Lee Daniels’ The Butler, and The United States vs. Billie Holiday, and co-created the show Empire, which he also directed episodes of.

Lee is the son of Clara May (Watson) and William Louis Daniels, a police officer, who was killed in the line of duty, c. 1975.

A DNA test whose results were displayed on the show Finding Your Roots with Henry Louis Gates, Jr. (2022) stated that Lee’s genetic ancestry is:

Genetically, he was found to have a common ancestor with actress and activist Mia Farrow, likely through shared European ancestry.

Lee’s paternal grandfather was Otis Lee Daniels (the son of Rufus Hunter and Ada Daniel/Daniels). Otis was born in Durham, North Carolina. Ada was the daughter of Novel Daniel, who was born into slavery, and of Opposette Ferrell/Tatum. Lee’s great-grandfather Rufus had had children with both Ada and her (though not his) daughter.

Lee’s maternal grandmother was Clara May Leecan (the daughter of Charles Augustus Leecan and Mary Louse Williams). Charles was the son of Charles Leecan and Irene Collins. Irene’s parents were free black people in 1850 Philadelphia, and were originally from Delaware.