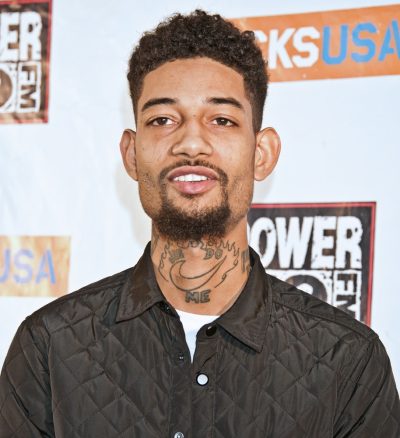 PnB Rock was an American hip hop artist, rapper, singer, and songwriter. He was also known as PnB.

He was born and raised in Germantown, a neighborhood of Philadelphia, as Rakim Hasheem Allen. His father was murdered when Rakim was three, and he was raised by his mother. His stage name is after Pastorius and Baynton, a street corner in Germantown.

He had two children, including one with his partner Stephanie Sibounheuang.