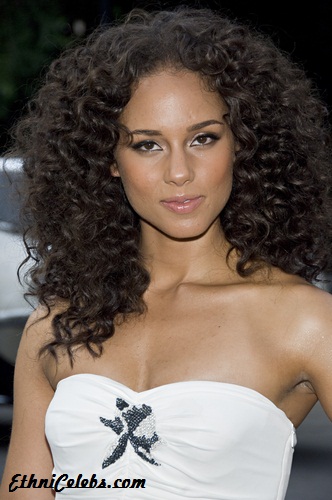 Alicia’s father, Craig Cook, is African-American, and Alicia’s mother, Terri (Augello), is white. Alicia’s maternal grandfather was of Italian/Sicilian descent, while Alicia’s maternal grandmother was of English, Irish, and Scottish ancestry, with several of her family lines leading back to Connecticut of the 1600s. Alicia is married to hip hop recording artist and record producer Swizz Beatz, with whom she has two children.

Alicia has stated that as she grew up in New York she never had to experience feeling “not Black enough” or “not White enough.” However, she became comfortable with her biracial heritage as it allows her to relate to different cultures. She has said, “A lot of people believe I’m part Jamaican, though I’m not. I’m definitely black and Italian and a little Irish or Scottish.” 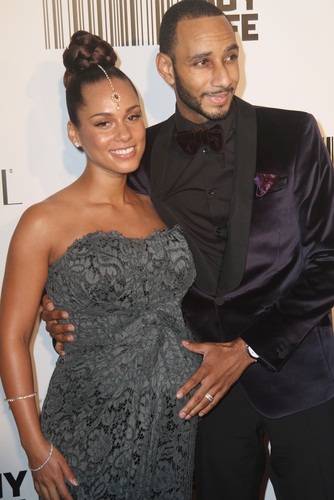