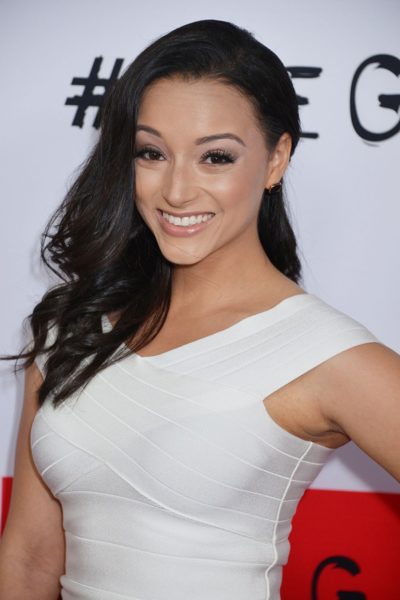 Vega in 2015, photo by kathclick/Bigstock.com

Danielle Vega is an American actress. She has stated:

I am from all over, with Spanish, African, Anglo-Saxon, and American Indian blood.

She has also said that her grandmother was of Spanish and Cherokee descent, and grew up on a farm in Georgia.