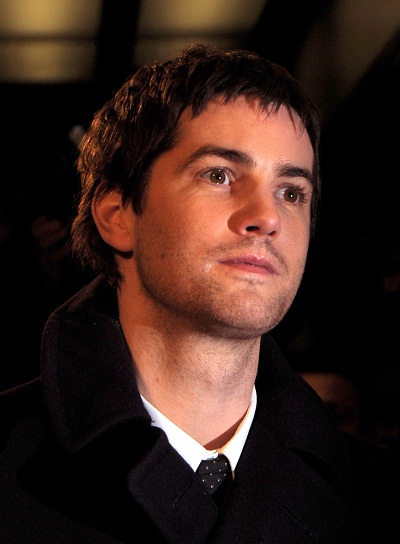 Jim Sturgess is an English actor, singer, and songwriter.

He is married to actress and presenter Dina Mousawi, who is of Iraqi and Ukrainian descent. The couple has one child.

Jim’s paternal grandfather was Gerald Sambrooke Sturgess (the son of Frank Sturgess and Marion Helen Taylor). Gerald was born in Aston, Warwickshire, England, and was a prominent yachtsman. Frank was the son of William Henry Sturgess. Marion was the daughter of Sambrooke Taylor and Ellen Rookes Quick.

Sources: Genealogy of Jim Sturgess (focusing on his father’s side) – https://www.geni.com