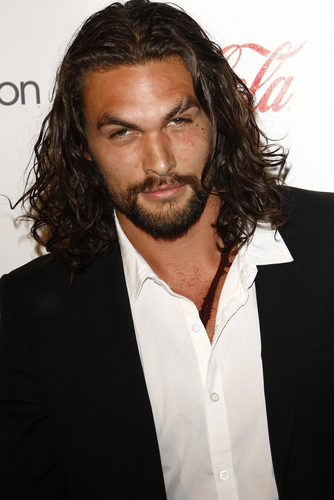 Jason Momoa is an American actor, model, director, writer, and producer. He plays Aquaman in the DC Cinematic Universe. He has also starred in the films Conan the Barbarian (2011) and Braven, and the series Game of Thrones, Frontier, and See, among many other works.