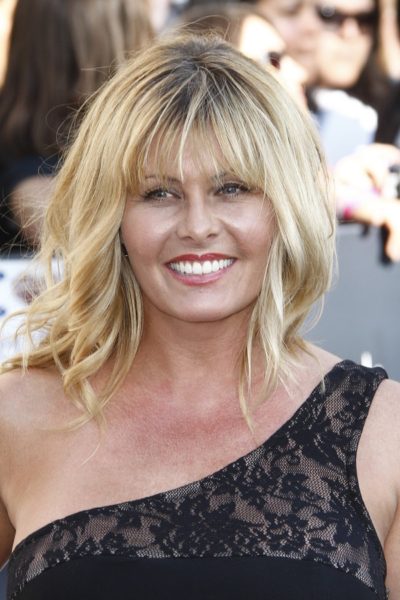 Eggert in 2010, photo by Joe Seer/Bigstock.com

Nicole Eggert is an American actress.

Nicole was born in Glendale, California, the daughter of Gina and Ralf/Rolf E. Eggert. Her father was born in Germany. Her mother was from England.

Some sources state that Nicole’s father was Jewish. It is not clear if this is accurate.

Nicole has two daughters, including one with her former husband, actor Justin Herwick.

Nicole’s maternal grandmother was Marie Barnes (the daughter of Frederick Barnes and Eleanor Walkden). Marie was born in Shoreditch, London. Frederick was the son of James Barnes and Mary Ann Robinson. Eleanor was the daughter of William Walkden and Nancy Jane Hodgson.