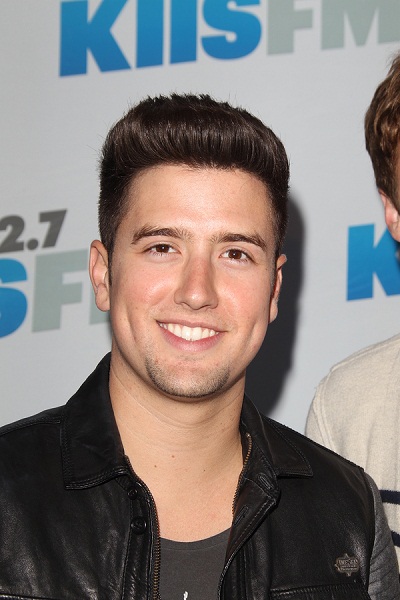 Henderson in 2012, image via kathclick/Bigstock.com

Logan Henderson is an American actor and singer. He is a member of the band Big Time Rush, and starred in the television series of the same name. The other members of the band are James Maslow, Carlos PenaVega, and Kendall Schmidt.

Logan’s maternal grandfather was Earl Franklin Wright (the son of John Drew Wright and Opal Estelle Fields). Earl was born in Texas. John was the son of John Thomas Wright and Bessie Alice Clark. Opal was the daughter of Alexander Hosea Fields and Ida Pearl Wyatt.

Genealogy of Logan’s paternal great-great-grandfather, William Aubra Henderson (focusing on his own father’s side) – https://www.ancestry.com