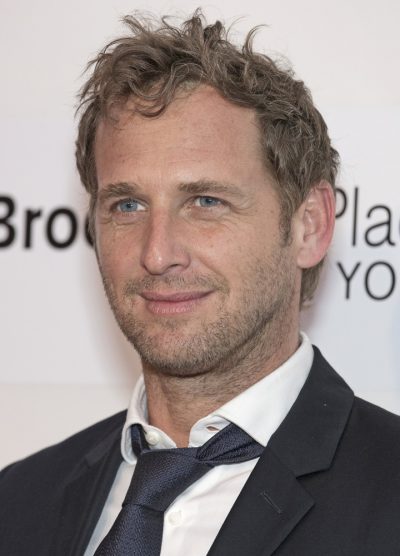 Josh Lucas is an American actor. His roles include A Beautiful Mind, Hulk, and Glory Road, among many other films.

Josh is the son of Michele and Don Maurer, an ER physician. He has a son with his former wife, writer Jessica Henriquez. Josh has said that his parents gave him the middle names Easy Dent because they were living on a Native American reservation when he was born.

Josh’s maternal grandfather was William Alva LeFevre (the son of Philip D. LeFevre and Grace Edna Oakley). William was born in Tarrytown, New York, and had partly deep roots in the U.S., with English, some Dutch, and more distant German, Scottish, as well as likely French, ancestry. Philip was the son of Peter D. LeFevre and Margaret Elizabeth Blass. Grace was the daughter of William B. Oakley and Julia Duryea Wicks.