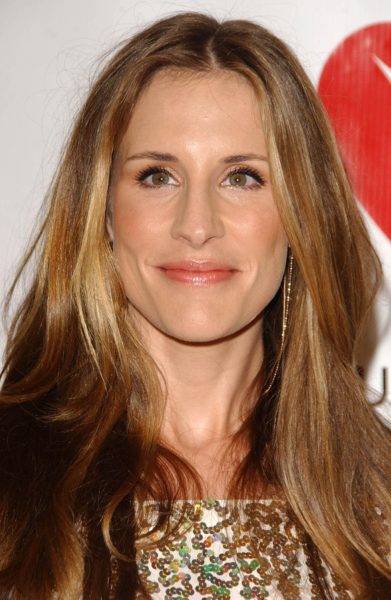 Robison in 2007, photo by s_bukley/Bigstock.com

Emily Robinson is an American songwriter, singer, and multi-instrumentalist. She is a member of country band, The Chicks (formerly Dixie Chicks), along with her sister Martie Maguire, and with Natalie Maines.

Emily is the daughter of Barbara (Burns) and Paul Erwin. She is married to Martin Strayer. She has three children with her former husband, country singer Charlie Robison, and a daughter with Martin.

Emily’s paternal grandmother was Ruth E. Tyrrell (the daughter of Walter Bennett Tyrell and Ethel Wheeler Ripley). Walter was the son of William B. Tyrell, who was Irish, and of Ellen/Nellie Jones, who was born in Massachussetts, to Irish parents. Emily’s great-grandmother Ethel was the daughter of Herbert Bellows Ripley and Nancy Adaline Manahan.