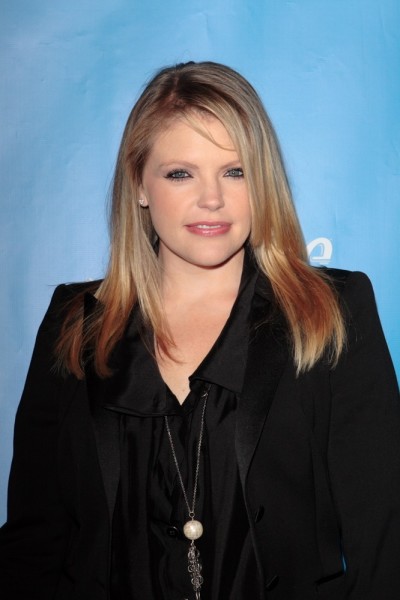 Maines in 2008, photo by Prphotos.com

Natalie Maines is an American singer, songwriter, and activist. She is the lead vocalist for the female country band The Chicks (formerly Dixie Chicks). Her bandmates are Martie Maguire and Emily Robison.

Natalie is the daughter of Tina (Latham) and Lloyd Maines. She has two children with her former husband, actor Adrian Pasdar.

Natalie’s maternal grandmother is Mary Lou Deines (the daughter of Ruben Deines and Tena/Tina Harms). Mary Lou was born in Kansas, to a family of ethnic Germans from Russia. Tena was the daughter of Isaac J. Harms and Maria Delesky.

Genealogy of Natalie’s maternal grandmother, Mary Lou Deines (focusing on her own mother’s side) – http://wc.rootsweb.ancestry.com