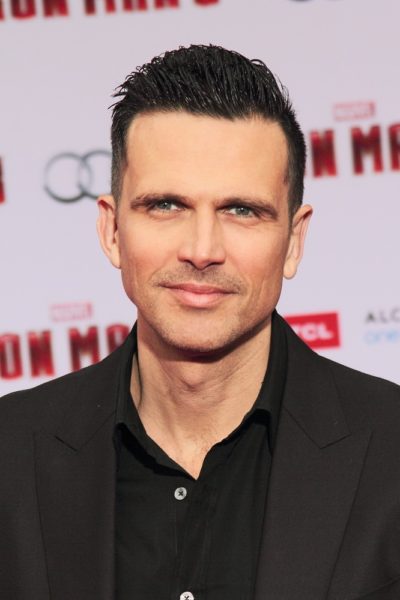 Ashley Hamilton is an American actor, comedian, singer, and songwriter. His roles include the films Beethoven’s 2nd and Gothic Harvest (the latter of which he also directed), and the show Sunset Beach.

He is the son of actress and model Alana Stewart (born Alana Kaye Collins) and actor George Hamilton (George Stevens Hamilton). He has a daughter with his partner Renee Karalian. His younger half-sister, Kimberly Stewart, is the daughter of his mother from her re-marriage to British singer Rod Stewart.

Ashley’s paternal grandfather was George William “Spike” Hamilton (the son of Harris/Harry Fuller Hamilton and Lillian C. Gilman). George, a bandleader, was born in Vermont. Harris was the son of Merrill Thomas Hamilton and Clara Frances Fuller. Lillian was the daughter of George Coffin Gilman and Elizabeth Melissa Lane.

Ashley’s paternal grandmother was Anne Lucille Stevens (the daughter of Charles/Carlos Crawford Stevens and Mildred Elliott Hubbard). Anne was born in Kentucky. Charles was the son of Samuel George Stevens and Serena Parasade Robertson. Mildred was the daughter of Luther Rice Hubbard and Annie Finnie Gaines.