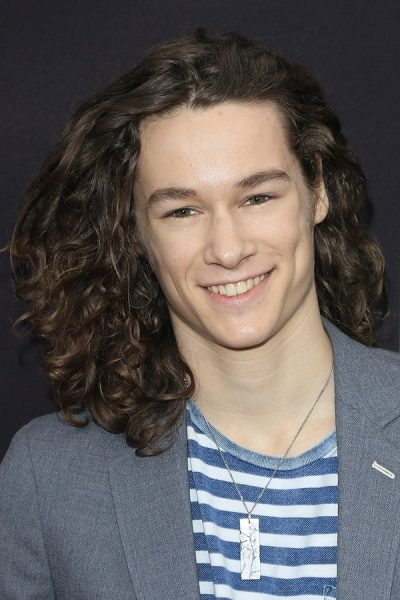 Allen in 2016, photo by Joe Seer/Bigstock.com

Kyle Allen is an American actor and ballet dancer. His roles include the films 1 Night, All My Life, The Map of Tiny Perfect Things, and West Side Story, and the show The Path.

Kyle’s maternal grandfather was Neal Allison Sprague (the son of Harry Walter Sprague and Aileen M. Young). Neal was born in Illinois. Harry was the son of Calvin Willis Sprague, who was of Colonial American descent, and of Ida Marie Dressler, who was an ethnic German emigrant, from Oberlichtenau, Schlesien, Poland. Kyle’s great-grandmother Aileen was the daughter of Louis Courtwright Young and Mary Susan Smith, whose maternal grandparents were Scottish, from Roxburghshire.

Kyle’s maternal grandmother was Florence Lillian Muniz (the daughter of Herbert Stephen Muniz and Florence Mary Saulnier). Kyle’s grandmother Florence was born in California. Herbert was born in New Jersey, the son of Francis Joseph “Frank” Muniz, whose father was Spanish and whose mother was from Cassingheno, Genoa, Italy; and of Katherine/Catherine Ida Franco, who was Italian, from Palermo, Sicily. Kyle’s great-grandmother Florence was born in Yarmouth, Nova Scotia, Canada, the daughter of Doucette/Daucet Saulnier and Susan Doucette/Daucet, and was of French-Canadian descent.