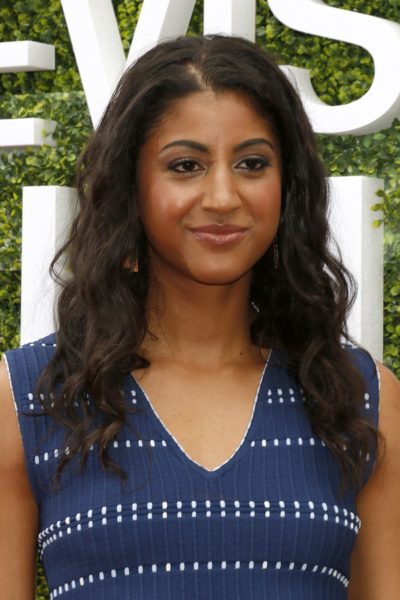 Lovell in 2017, photo by kathclick/Bigstock.com

Vella Lovell is an American actress.

While she is sometimes cast as a character of South Asian descent (as in The Big Sick, 2017), she herself is of mixed black and white ancestry.

Her stepfather is director Godfrey Reggio.

Vella’s maternal grandmother was Jean Pattison French (the daughter of Harold Wilson French and Martha Irwin Pattison). Jean was born in New York. Harold was the son of Albert Lincoln French, who was of Irish descent, and of Adeline Gavey “Annie” Lane. Martha was the daughter of Arthur Eugene Pattison and Martha Duncan Irwin.