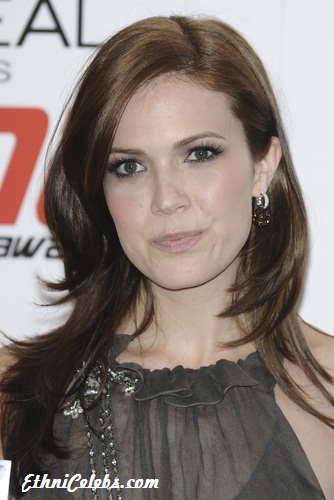 Mandy is the daughter of Stacy and Donald Moore. She is married to singer, songwriter, and guitarist Taylor Goldsmith, with whom she has a son.

Mandy is a step-sister of actress Carly Craig.