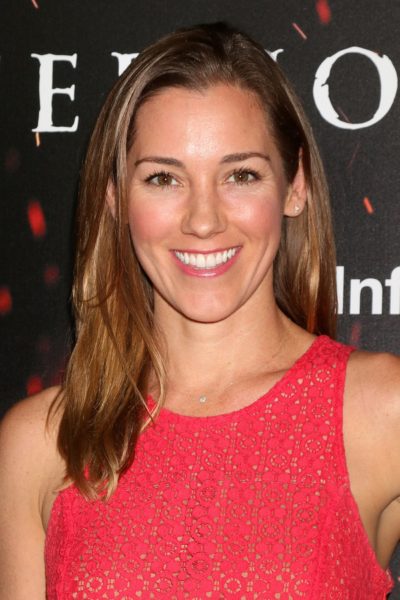 Craig in 2016, photo by kathclick/www.bigstockphoto.com/

Carly Craig is an American actress.

Her father, Rocky Craig, and brother, Casey Craig, have played baseball professionally. Her step-sister is actress and singer Mandy Moore.

Carly’s paternal grandfather was Frank Eugene Craig (the son of Lewis Elva “Lou” Craig and Rachel Matilda “Tillie” Teter). Frank was born in Kansas. Lewis was the son of James Craig, whose mother was from Guernsey, Channel Islands, and of Elizabeth Jane Arnold. Rachel was the daughter of George Parker Teter and Rachel Amanda McFerron.

Carly’s maternal grandmother was Josephine “Jo” Distefano (the daughter of Antonino/Anthony Distefano and Marianna/Mary A. Seratore). Josephine was born in Nebraska, to parents from Italy.