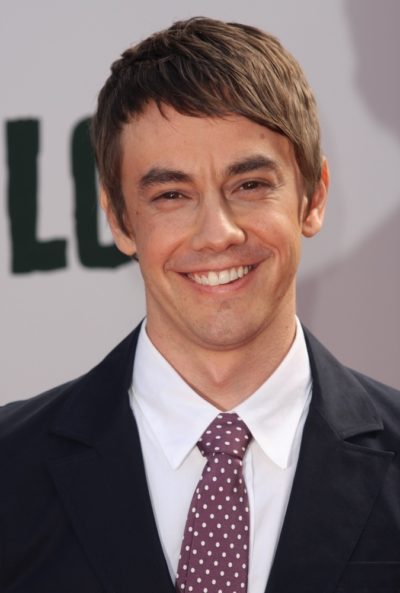 Taccone in 2009, photo by Pprhotos

Jorma Taccone is an American actor, writer, producer, singer, rapper, musician, and director. He is a member of the comedy group The Lonely Island, along with Andy Samberg and Akiva Schaffer.

Jorma is married to writer, director, and actress Marielle Heller, with whom he has a son. Marielle is the sister of comedian and actress Emily Heller.

Jorma’s paternal grandmother is named Sybil Ramirez (the daughter of Fred Ramirez and Amalia). Sybil was born in New York, to Puerto Rican parents. Amalia was the daughter of Antonio Ramirez.

Genealogies of Jorma Taccone (focusing on his mother’s side) – http://frostgenealogy.org
https://www.geni.com