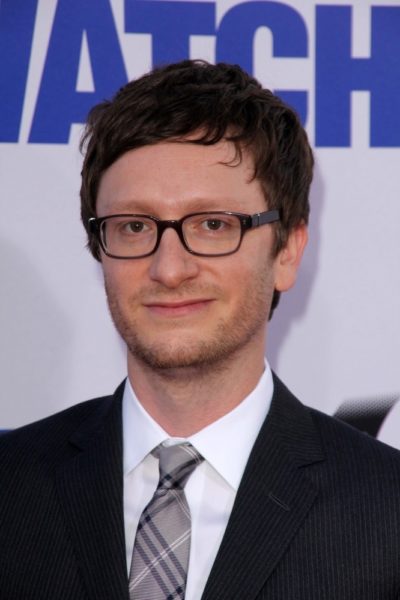 Schaffer in 2012, photo by prphotos.com

Akiva Schaffer is an American singer, rapper, musician, actor, comedian, director, producer, and writer. He is a member of the comedy group The Lonely Island, along with Andy Samberg and Jorma Taccone.

Akiva is the son of Patricia (Schaffer) and Gerald Shebar. His parents are both Jewish. The surname Shebar is found among Jews in Poland and Romania.

Akiva is married to actress Liz Cackowski, with whom he has two children.