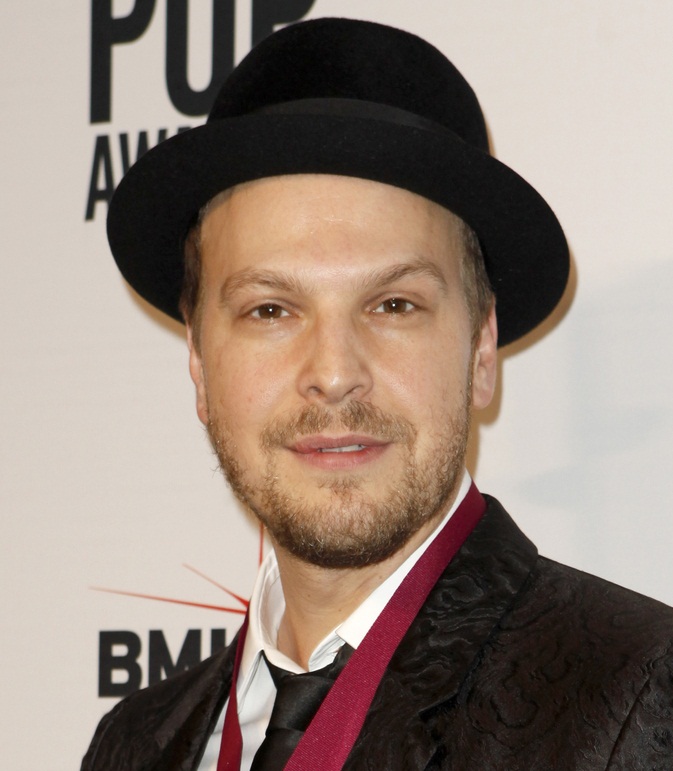 Gavin DeGraw is an American musician, singer, and songwriter.

He grew up in the Catskills, in South Fallsburg, New York. His mother, Lynne (Krieger), was a detox specialist, and his father, Wayne DeGraw, was a prison guard. His father has Irish, English, and German ancestry, and his mother’s family is Ashkenazi Jewish (they emigrated from Russia and Austria).

His brother is musician Joey DeGraw.

Gavin’s maternal grandfather was Natt Harvey Krieger (the son of William Krieger and Fay, likely born Fay Weiner). Natt was born in New York. William was born in Maryland, to Russian Jewish parents. Fay was an Austrian Jewish immigrant, and was the daughter of Minnie.

Gavin’s maternal grandmother was Eileen Joy Burns (the daughter of Max/Mack/Mac Burns and Minnie Geneson/Genesen). Eileen was born in New York. Minnie was born in Brooklyn, and was the daughter of Beryl/Bernard Geneson/Genesen and Dora Lorie, who were Russian Jewish immigrants. It is likely that Gavin’s maternal great-grandfather, Max Burns, was Jewish as well. Max had likely changed his surname.

Genealogy of Gavin DeGraw (focusing on his mother’s side) – http://www.geni.com