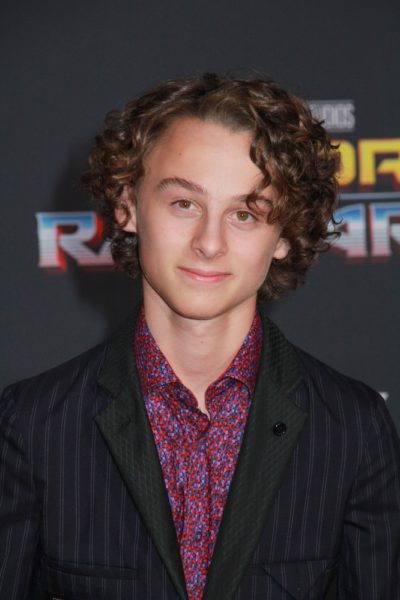 Wyatt is the son of Jennifer and Doug Oleff. He is of the Reform Jewish religion.

Wyatt’s paternal grandfather is Paul Kenneth Oleff (the son of Fred M. Olefsky/Oleff and Diana/Diane Ester Davis). Paul was born in Illinois, to parents from Russia. Fred was the son of Meyer Olefsky and Miriam/Mary Chapelsky/Chipelsky. Diana was the daughter of Louis Dodin/Davis and Anna.

Sources: Genealogy of Wyatt Oleff (focusing on his father’s side) – https://www.geni.com