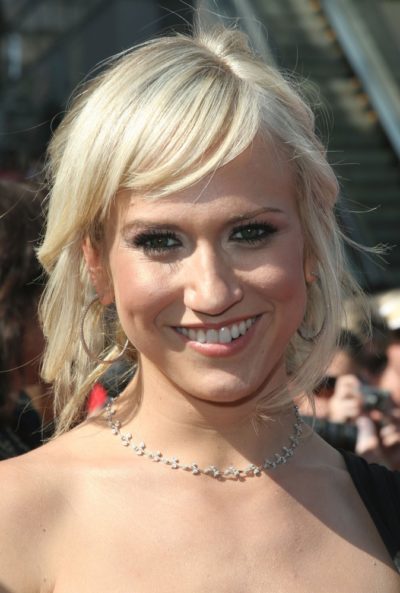 Jennifer Landon is an American actress.

She is the daughter of Cindy and actor, director, and filmmaker Michael Landon (born Eugene Maurice Orowitz). Her half-brother is screenwriter and director Christopher B. Landon. She is the aunt of actors Rachel Matthews and Justin Matthews.

Jennifer’s paternal grandfather was Eli Maurice Orowitz (the son of Moses Orovitz, Moshe ben reb Mordechai, and of Bessie Rosenfeld Solositzky). Eli was born in Pennsylvania, to Russian Jewish parents. Bessie was the daughter of Lazarus Solositzky and Eva.

Jennifer’s maternal grandfather was Richard Clerico (the son of Albert Clerico and Screlda Jane Jolley). Richard was born in Utah. Albert was the son of Italian parents, Batista Giovan Clerico and Gabriella Quaranta. Screlda had English, and some German, Swiss-German, and Scottish, ancestry, and was the daughter of Alma Franklin Jolley and Eldora Hutchings.

Sources: Genealogies of Jennifer Landon (focusing on her father’s side) – https://www.geni.com
http://wc.rootsweb.ancestry.com

Genealogy of Jennifer’s father (focusing on his father’s side) – https://www.findagrave.com