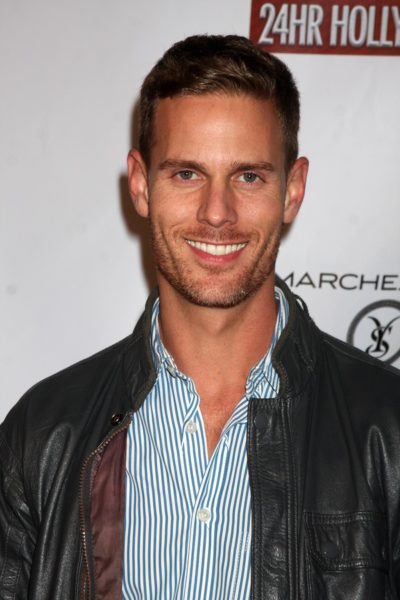 Landon in 2011, photo by kathclick/Bigstock.com

Christopher B. Landon is an American film director, producer, and screenwriter. He is known for his films Scouts Guide to the Zombie Apocalypse and Happy Death Day, among others.

Christopher is the son of actor, director, and filmmaker Michael Landon and actress Lynn Noe. His half-sister is actress Jennifer Landon. He is the uncle of actors Rachel Matthews and Justin Matthews.

Christopher’s paternal grandfather was Eli Maurice Orowitz (the son of Moses Orovitz, Moshe ben reb Mordechai, and of Bessie Rosenfeld Solositzky). Eli was born in Pennsylvania, to Russian Jewish parents. Bessie was the daughter of Lazarus Solositzky and Eva.

Genealogy of Christopher’s father (focusing on his own father’s side) – https://old.findagrave.com