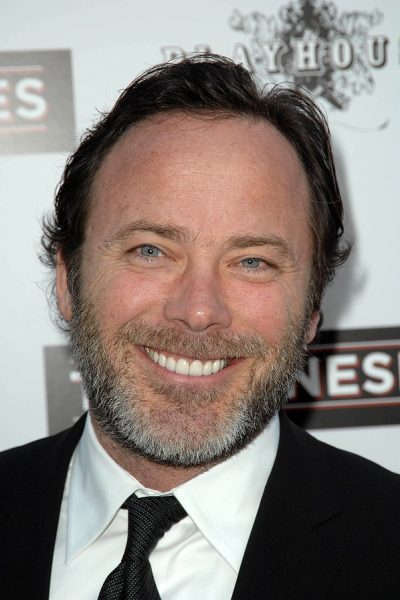 Borte in 2010, photo by s_bukley/Bigstock.com

Derrick Borte is an American filmmaker.

He was born in Frankfurt am Main, Germany, to American parents, and was raised in Virginia.

Derrick’s maternal grandmother was Beverly Turock (the daughter of Alex Turock and Ethel Leibowitz). Beverly was born in Virginia, to a Russian Jewish father and a Romanian Jewish mother.