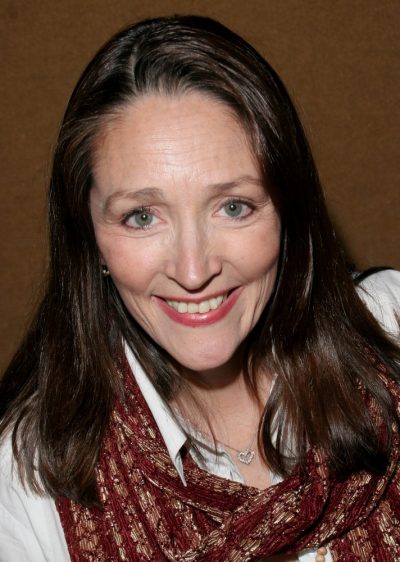 Olivia Hussey is an actress.

Olivia’s father, Osvaldo Ribó (born Andrés Bartolomé Osuna), was Argentinian, and was a famous tango and opera singer. Olivia’s mother was English, and was of half Scottish ancestry.

Olivia is married to American rock musician David Glen Eisley, whose father was actor Anthony Eisley. Olivia has three children: a daughter, actress India Eisley, with Anthony; a son with her former husband, actor and singer Dean Paul Martin (whose father was singer, actor, and entertainer Dean Martin); and a son with her former husband, Japanese musician Akira Fuse.

Source: Genealogy of Olivia Hussey (focusing on her mother’s side) – http://worldconnect.rootsweb.ancestry.com