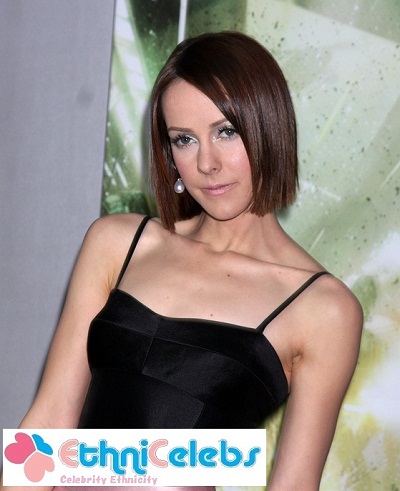 Malone in 2011, image via kathclick/Bigstock.com

Jena Malone is an American actress, musician, and photographer. Her roles include the films Contact, Stepmom, Donnie Darko, Life as a House, The Dangerous Lives of Altar Boys, The Ballad of Jack & Rose, Pride & Prejudice (2005), Into the Wild, The Ruins, The Messenger, Sucker Punch, and The Hunger Games universe, among others.

Jena has a son with her former partner, photographer Ethan DeLorenzo.

Jena’s paternal grandfather was Karl Edward Berge (the son of Edward John Berge and Sybills Marie Gegen). Karl was born in Minnesota, and owned casino Karl’s Silver Club. Jena’s great-grandfather Edward was the son of John I. Berge, who was Norwegian, and of Ida Christine Frandle, whose parents were Norwegian. Sybills was the daughter of John Peter Gegen, whose parents were German, and of Mary Jane Flynn, whose father, and maternal grandparents, were Irish.

Jena’s maternal grandfather was Richard Neal Malone (the son of Oscar E. Malone and Valere Findley). Richard was born in Illinois. Oscar was the son of Samuel Jackson Malone and Mary Effie Massengill. Valere was the daughter of Daniel Barkus Findley and Pearl Minnie McQuaid.