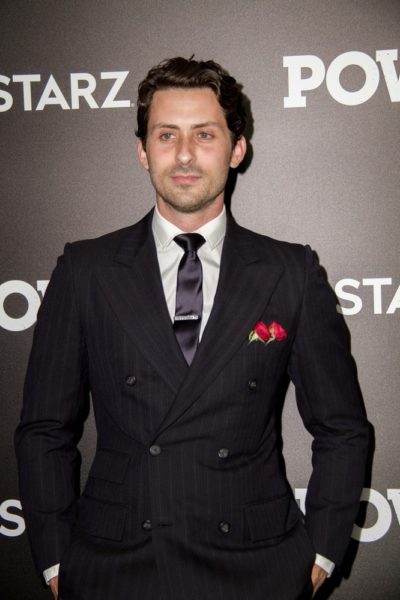 Andy Bean is American actor. He starred as Alec Holland on Swamp Thing, and played the adult version of Stanley Uris in the film It: Chapter 2.

He was raised in Carrolton, Texas. He has a Catholic and Lutheran family background.

Andy is married to musician Lizzy Loeb, with whom he has one child. Lizzy is the daughter of jazz guitarist Chuck Loeb.

Andy’s paternal grandfather was Ralph Franklin Bean (the son of Oliver Bean and Mary Behrick). Ralph was born in Illinois. Oliver was the son of James Thomas Bean and Elizabeth Jane “Eliza” Toland. Mary was born in Indiana, the daughter of Henry Ferdinand Behrick, whose parents were German, and of Minnie Jane Utley.

Andy’s maternal grandmother was Stephiana/Stephanie P. Stempniak (the daughter of Stanley Stempniak and Mary Klepczarek). Stephiana was born in Illinois, to Polish parents.