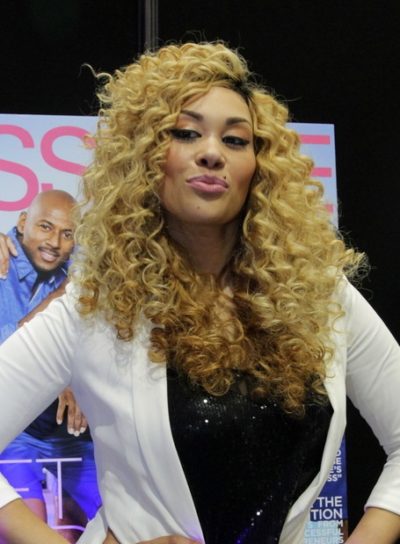 She is the daughter of Lorna Wyatt, a vocalist, and Keever Wyatt II, an organist and vocalist. She was raised in the gospel music tradition, and also listening to R&B.

I’ve been singing since I was 2, and I sang my first song in front of people when I was 5. It was in church and it was called “Beautiful.” My mother taught it to me. She’s a very good singer. She’s a White woman… I’m biracial. My mother is White and my daddy is — his father is full-blooded West Indian and his mother is Cherokee Indian and Black. So I’m White, Indian and Black.

It is not clear if this Cherokee Native American ancestry has been verified/documented.

Keke’s paternal grandmother was Mary Earline Buckhalter (the daughter of Richard Buckhalter and Ethel Brown). Mary was born in Alabama.